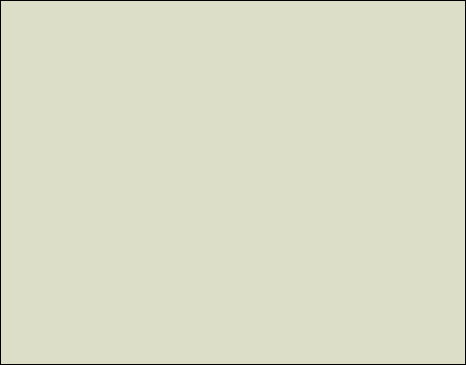 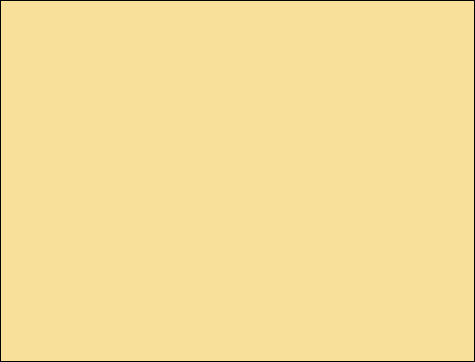 Oracle Foothills Estates is located in unincorporated Pima County on the north side of Tucson, Arizona. The area is roughly bounded by Rudasill Road on the north, Oracle Road on the west, 1st Ave. on the east and River Road on the south.

The Oracle Foothills Neighborhood Association represents the homeowners in this area. Membership is voluntary and open to all residents in Oracle Foothills. Our goals are to keep residents informed of issues affecting their lives and their property, represent the association with government entities,  beautify and improve the neighborhood, bring neighbors together for common goals, and to socialize.

Dues are $45 annually per household. Our fiscal year runs from September 1 to August 31. The association maintains a website, sends out weekly e-mail updates, puts on an annual picnic for the entire neighborhood, and is involved in many beautification and improvement efforts.

OFNA Officers and Current Board

Our zoning classification is CR-1. One single family residence is allowed on each lot.  All lots must be a minimum of 36000 square feet if connected to the sewer system and one full acre if on septic.

If you have a concern about an issue in the neighborhood, please contact your OFNA president or board members.

Zoning Complaints can be made by any citizen online.

The History of CCR’s in Oracle Foothills Estates

Upon the creation of the new Oracle Foothills Estates subdivision in 1949, the founding Genematas family wrote a set of deed restrictions (or Covenants, Codes and Restrictions) for all the properties.  Their vision was to preserve the land in a natural manner, with native vegetation, rolling hills, large properties and roadways that followed the contour of the land.

The original set of CCR’s was in effect for 50 years, with the exception of certain provisions which were discriminatory and unconstitutional.

With the approach of the 50th anniversary of the subdivision’s founding, and the impending expiration of the CCR’s, an OFNA committee was formed to update and renew the deed restrictions.  Working with legal counsel, the CCR’s were renewed in 1999.

During the following year, a neighborhood resident and developer challenged the validity of the CCR’s by subdividing his property.  OFNA’s new attorney advised us that the document would likely not prevail in a challenge due to the fact that the original CCR’s were not legally renewable.

So, it was back to the drawing board.  New restrictions are not allowed to be placed on existing property owners without their consent.  That would mean that a new set of CCR’s would have to be signed by each property owner who wished to have their property covered by the restrictions.  Those who did not sign would not be governed by the CCR’s.

A committee worked for many months revising and rewriting the document, then conducting a campaign to have them signed by the property owners.  Our goal was to have 70% of the properties covered.  This was a long and difficult process which fell short of the goal when we could only get 50% of the properties represented.

The campaign was abandoned in 2000, leaving Oracle Foothills properties with no protection other than zoning. 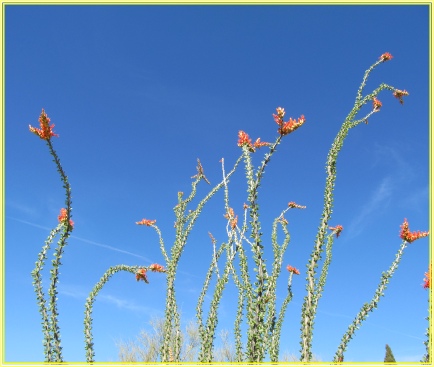 The westerly portion of Oracle Foothills lies along busy, commercialized Oracle Road, making bare land and old resorts prime targets for development.  At the corner of Genematas Drive and Oracle Road lies a lovely little piece of land that looked like the perfect spot to put a fast food joint - or several, actually.

Having lived in a serene, somewhat secluded little neighborhood, long-time residents were shocked in 1993 to learn that the noise and traffic of the city would be soon be invading.  A developer was proposing to build three restaurants on the site, two of which would be entered from Genematas Drive.  Estimates of 5000 cars per day were projected.

The neighbors leapt into action, creating a new entity to be known as the Oracle Foothills Neighborhood Association with Regina Smith as the first president.  Writing letters, going to meetings and generally making their objection known to the powers that be, the fledgling Association successfully staved off the junk-food joints.  The City decided to impose the Hillside Development Zone to the 12-acre parcel, thus limiting the amount of land that could be bulldozed.

Once the immediate threat had passed, neighbors went back to their day-to-day lives and the young association drifted into inactivity.

A few years passed before original Board Members decided to try to revive OFNA.  And revive it they did.  Today, OFNA is a vital part of Oracle Foothills, working hard to bring about and maintain a sense of community, to keep residents informed on issues affecting their lives and their property, helping to keep us secure from crime, beautifying and maintaining our lovely old neighborhood, and having some fun.

How OFNA Came Into Being 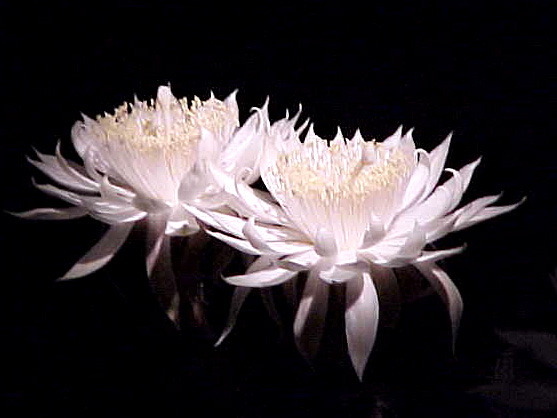 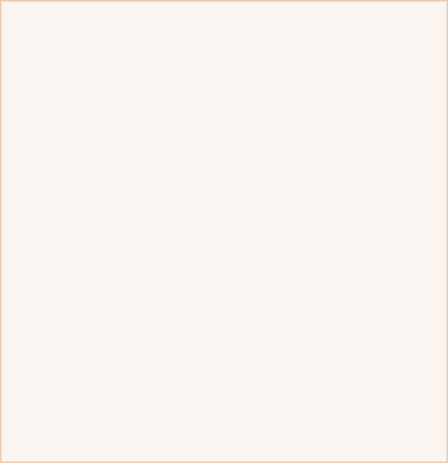 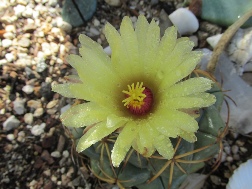 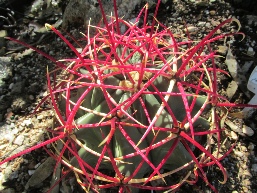 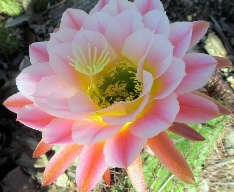